You do not yet remember all you are intended to do in this lifetime, but suffice it to say, it is significant. You are here for a reason! 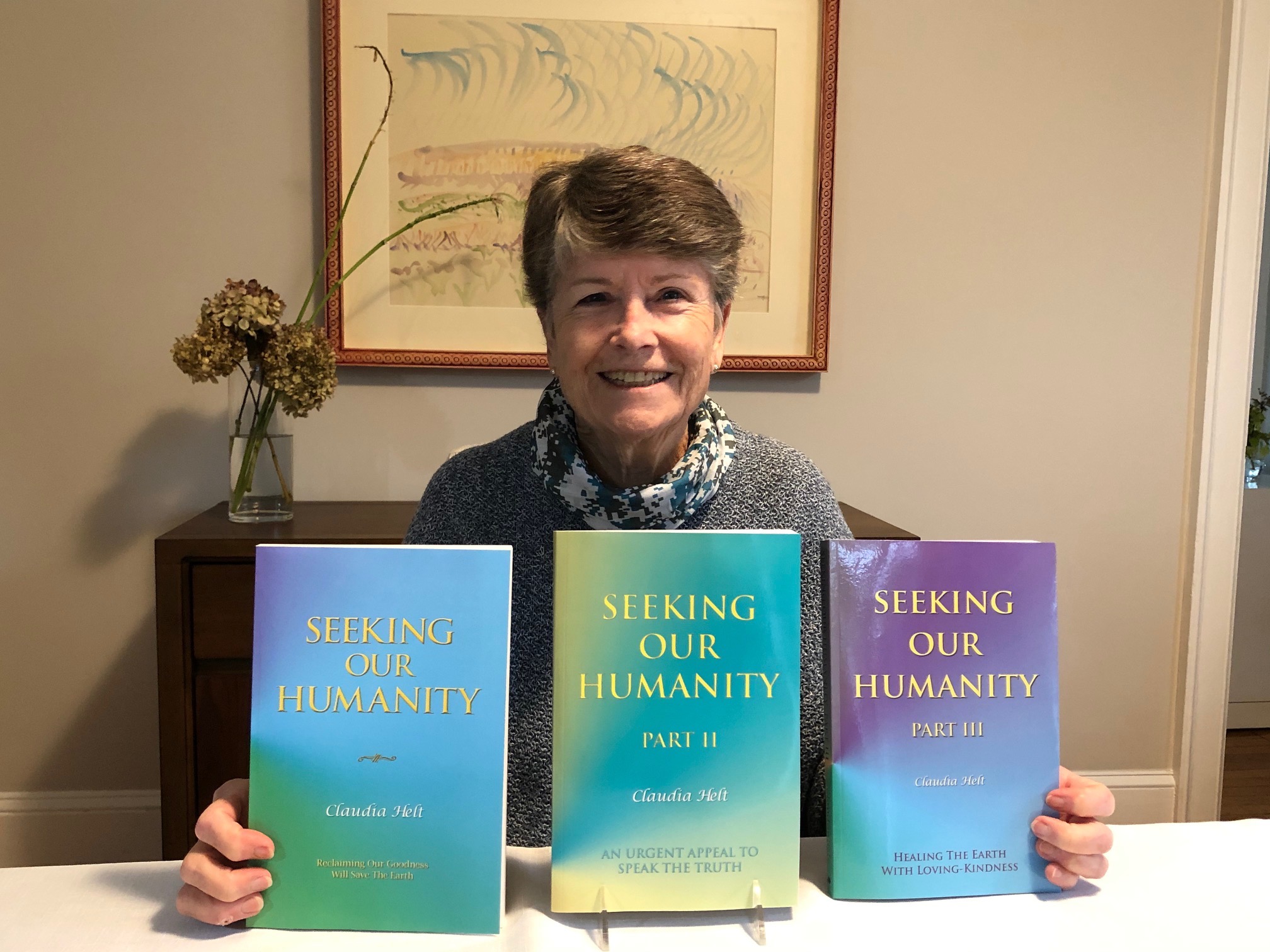 Claudia Helt, founder of The Center for Peaceful Transitions highlighting the completion of the Seeking Our Humanity trilogy. The first book of the series has just been awarded Honorable Mention at the 2020 Paris Book Festival.

The idea for The Center was sparked by a comment from a Dear Friend.  “I love visiting your home,” she said, ” because it is always in transition.” This remark referred to the continuous shifting of art displayed in Claudia’s home, which also served as a studio and gallery. As her creative embers came ablaze, another passion ignited via her relationship with art. A doorway opened to spiritual curiosity and the seeking process that naturally follows such events led her to a new way of life.

Many pathways were explored, which eventually resulted in the relocation of her therapy practice to her home. She became a Reiki Master, a contemplative, and an ardent seeker of the “More” that exists within all. Her home then became a sanctuary that complemented her professional and spiritual work. It became a Center for assisting people who were experiencing transitions. And thus began the ongoing, never-ending transition of The Center for Peaceful Transitions.

The inner journey is indeed a calling, begging you to begin the journey of self-discovery, beseeching you to remember who you really are…

A Licensed Professional Counselor for over 30 years, Claudia holds a Master’s degree in Psychology. Before entering the private sector, she worked at a major university and also gained valuable training and experience through several agency settings. She worked primarily with women who came from abusive backgrounds and also led many psychotherapy groups including general and theme based groups. Claudia particularly enjoyed assisting individuals in reclaiming the powerful self that existed within. Her approach as a psychotherapist was gentle, but challenging allowing the client to be her/his own leader. She continues this style of approach now as an Energy Worker.

Claudia’s interest in alternative healing methods led her to pursue training in energy work, Healing Touch, and the Usui tradition of Reiki. She is an accomplished Reiki Master blending various energy techniques resulting in a gentle, harmonious approach to self-discovery and self-actualization.

In the late 1990s, Claudia was overwhelmed with an inner awareness that she was “here for a reason.” The intensity of this new awareness led her to seek answers regarding her then-present circumstances, future possibilities, and the path she was to follow to discover her reason for being. Claudia ultimately learned this urgent need to move onward was what many refer to as a “calling.” At the time, she had no idea that “this calling” would culminate in a decision to close her life’s work as a psychotherapist and leave friends and family to pursue a lifestyle that she had never anticipated.

While on sabbatical from her work, the inward journey led Claudia to another opportunity for creative express through Divine Connection. From this wondrous, yet ordinary development of connection, messages were and continue to be received. These messages can be found throughout all the reading materials provided by The Center. 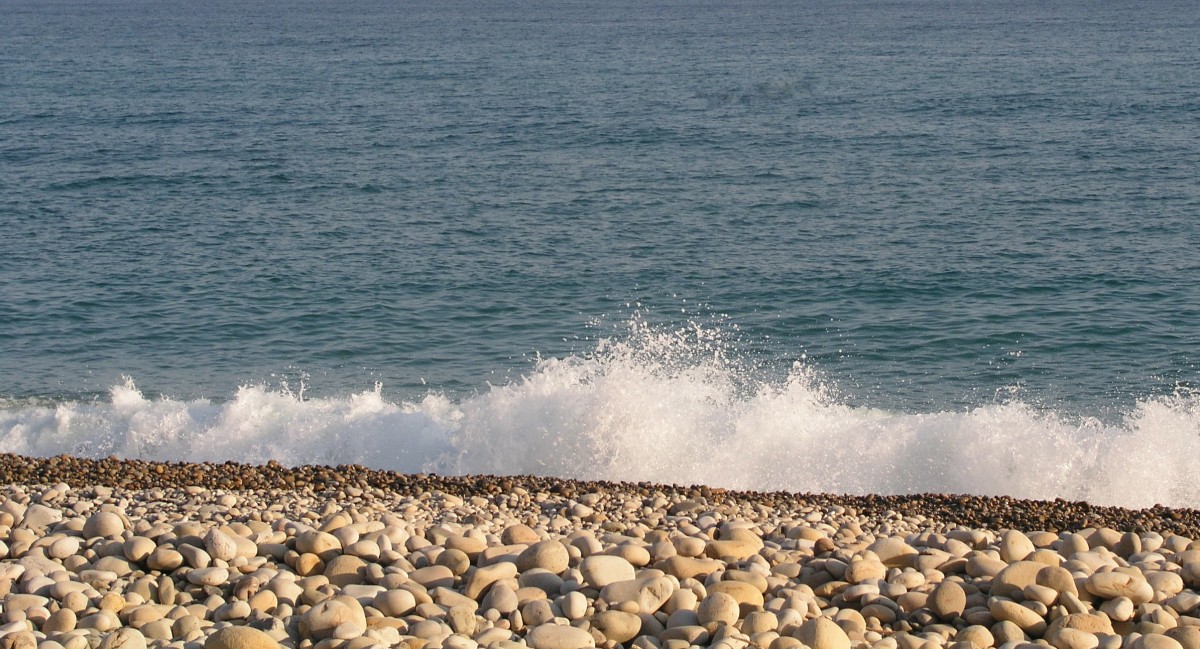 Just one of Mother Earth's demonstrations of creative expression...